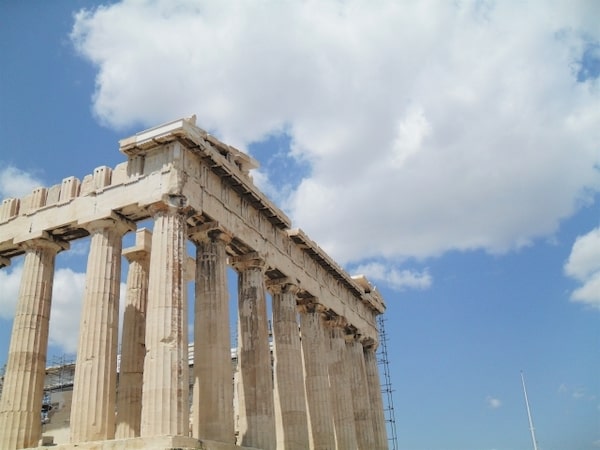 What is sex selection!? If you are born well, that’s just happy!
As a second desire, I think it’s natural to want a boy or a girl if possible.
It seems that men and women have a strong interest in giving birth for a long time, and nowadays it is becoming relatively easy to succeed in giving birth to food and birthing jellies without going to the hospital.
So, this time, I would like to take a look at the latest situation of sex selection while touching the history of birth.

First, let’s look at the definition of Wikipedia.

Sex selection is the attempt to control the sex of the offspring to achieve a desired sex.

In other words, in today’s world, birth means having a scientific basis and giving birth to a girl or boy or a desired gender.On the other hand, in the past, there were times when the birth was separated using a magical method, and only this time, giving birth to girls and boys in a broad sense, regardless of scientific or superstitious, I’ll call it parturition.

In the history of the world, men have been led by society for a long time, and there has been a tendency for boys to be born.Also, it seems that male workers are needed as workers in rural areas.
On the other hand, of course there are female leaders such as Himiko and Queen Elizabeth, and there may be differences in the gender required by the times.For this reason, it seems that “separate births” has been an interest of many people since ancient times.
I have heard that even in Greece before BC, having sex between men and women was a matter of public concern.From such a long time agoｗ

This is a method of past birth, but it is a method that is trusted by quite a lot of people in the present age!
This method is statistically determined by old people, so it may contain some scientific elements, but the degree of superstition will be stronger.
Around the 13th century, a Chinese scientist statistically calculated and tabulated the birth record of the Imperial Household Agency of the Chinese dynasty.
Using this table, it is said that gender can be separated by the age of the pregnant woman and the date of conception.
The hit rate is said to be 99% for Chinese, 90% for Asians and 85% for Westerners.

The body has an acidic state and an alkaline state.
It is said that birth is acidic → girl, alkaline → girl.
The third one is based on this acidic / alkaline method.

It is said that the acidity and alkalinity change slightly depending on the food.
For example, meat and fish are more acidic. On the other hand, vegetables and seaweed tend to be more alkaline.

So if you want a boy, you need to get along on the day of ovulation!

Again, it uses acidic and alkaline properties.
To be specific, it is divided into jelly for girls and jelly for boys, and the jelly itself is acidic or alkaline.
Then, according to the gender of each desire, inject either jelly into the woman’s vagina before making friends.
It has been used for almost 10 years, but there are no reports of any effects on children or problems with pregnant women.

Even at home, we succeeded in laying down boys luckily with the combined technique of this acid-alkali method, including the birthing jelly.

Calcium phosphate is a nutritional supplement for pregnant women.
It seems that the scientific basis of this method is still unknown.
However, the fact that there is a high probability that boys will be born from those who drink linkers in the past statistically has become a famous method of separating boys.

From here, it is a method that needs to be performed by a doctor.

I’ve seen about 『What is sex selection! ? Girls or boys have always been a concern since ancient times!』, how was it?
I thought that people’s thinking has not changed much now and in the past w
However, with the advancement of science in modern times, it is now possible to increase the probability and to separate babies. 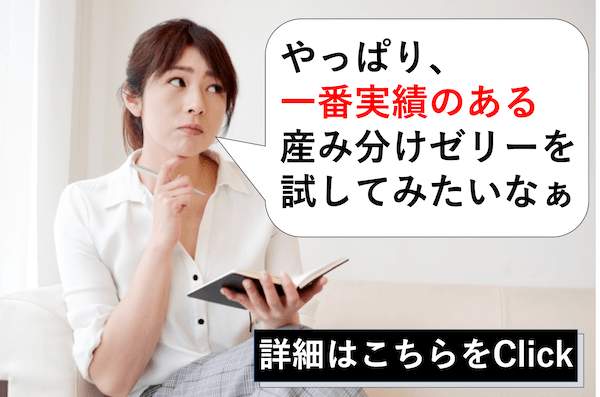 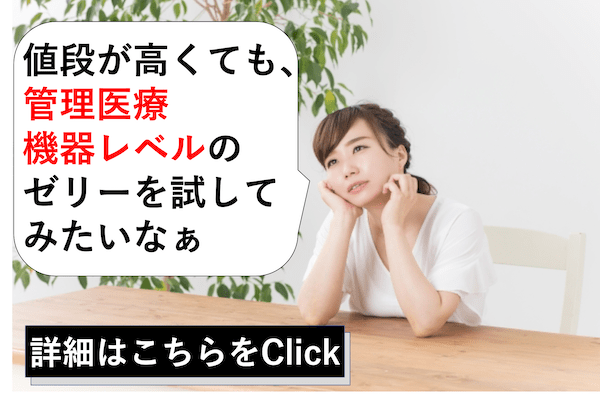